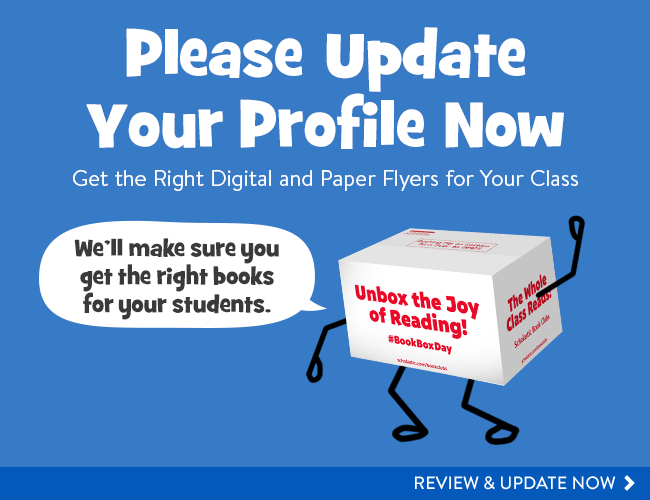 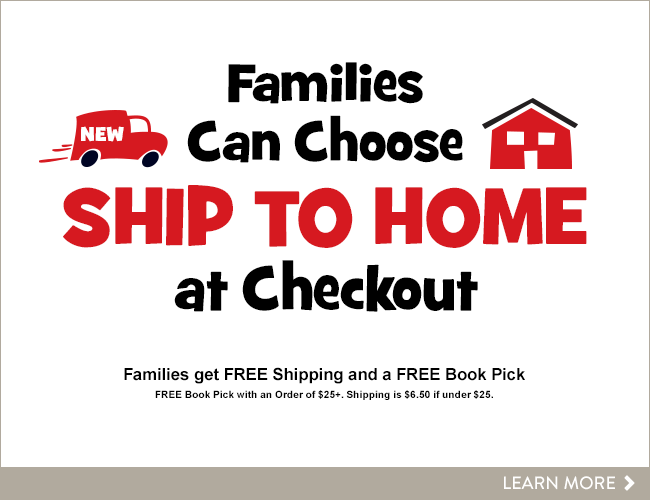 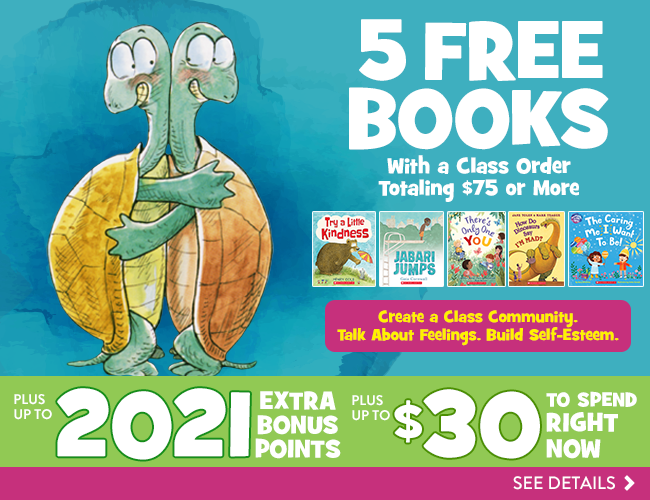 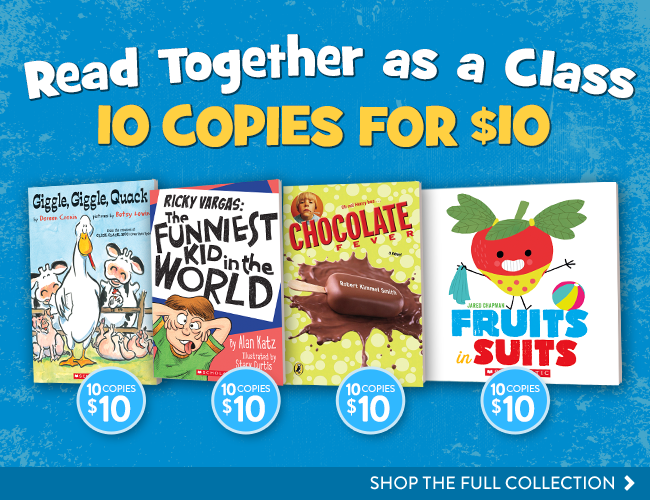 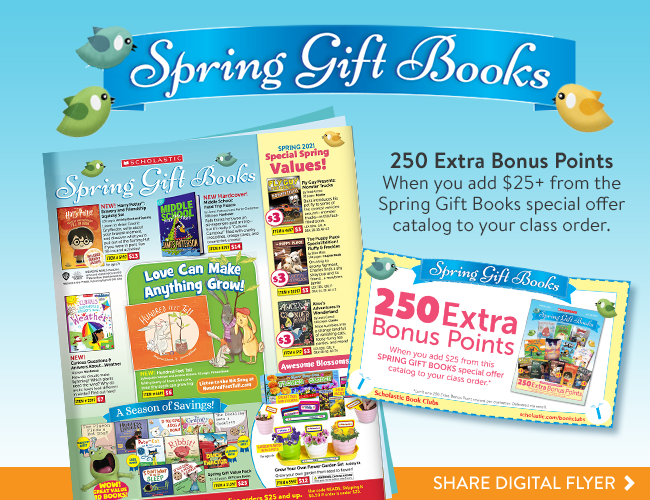 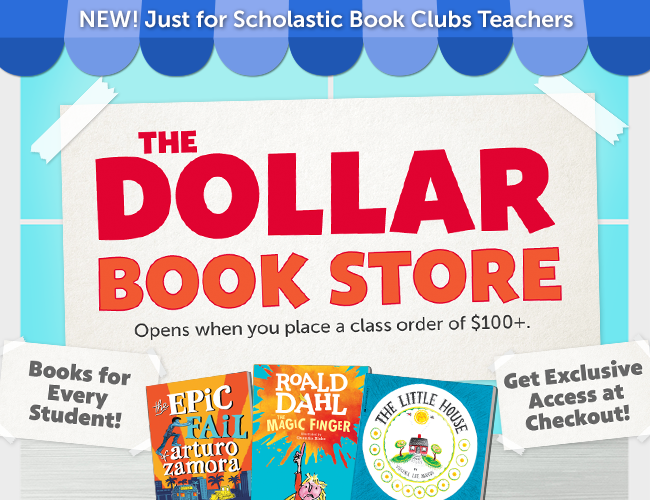 Who Would Win?® Komodo Dragon vs. King Cobra 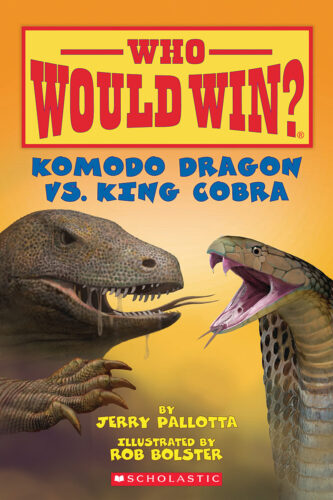 Short Summary
This informative series makes science fun by getting kids to imagine what would happen if these two deadly predators faced off.
Share

More
Ever wonder what would happen if the largest lizard in the world came face to face with the king of all snakes? These two hunters are well equipped for taking down prey, but which one would walk away from the encounter? A side-by-side comparison helps readers size up the strengths of each animal—teeth, fangs, skeletons, scales—and provides some eye-widening facts along the way.

This fascinating book offers a close-up look at these two dangerous species, and lets adventurous readers decide for themselves who reigns supreme.

Back in 1985, Jerry Pallotta was an insurance salesman, looking for creative ways to teach his children their ABCs. At the age of 32, his imaginative ideas led to him to write and publish his very first book, The Ocean Alphabet Book. He originally sold 5000 copies to the New England Aquarium, where it became a bestseller. He has since created more than 20 alphabet books and math books, too. Pallotta has four brothers, two sisters, and 72 first cousins!