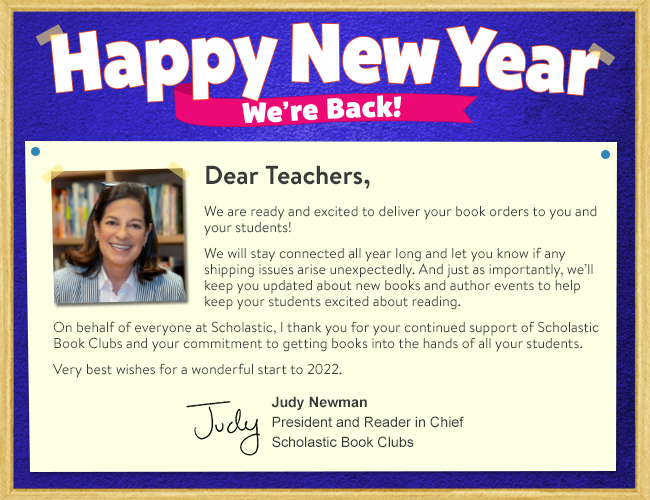 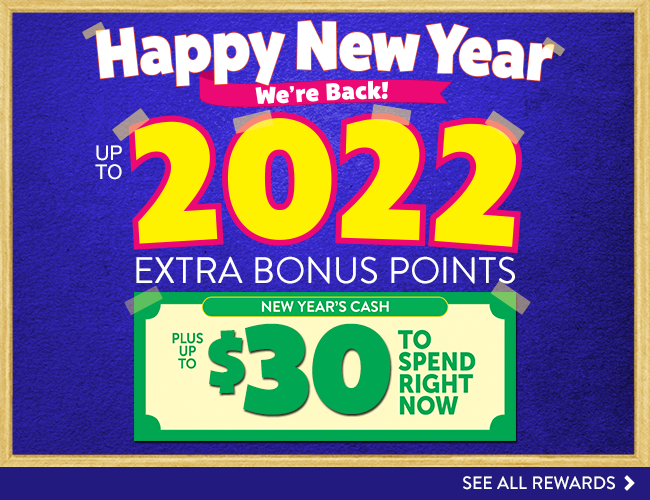 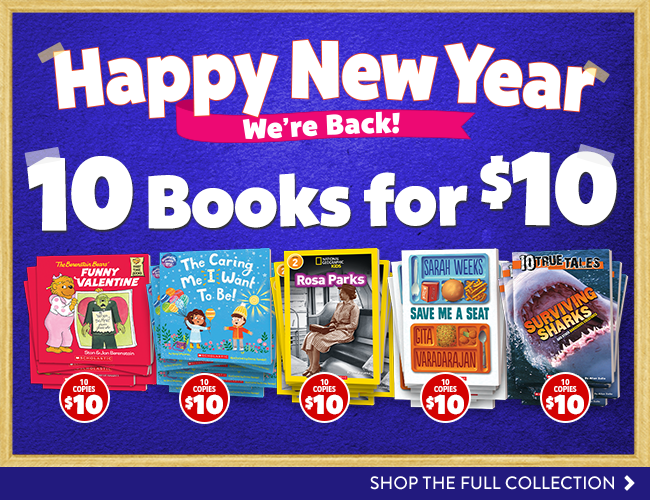 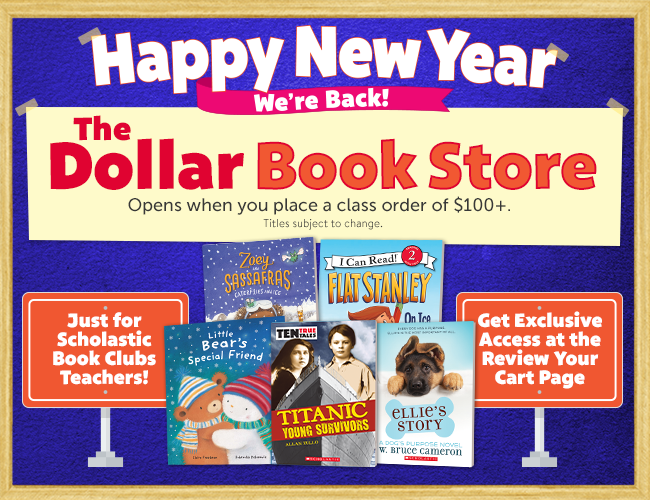 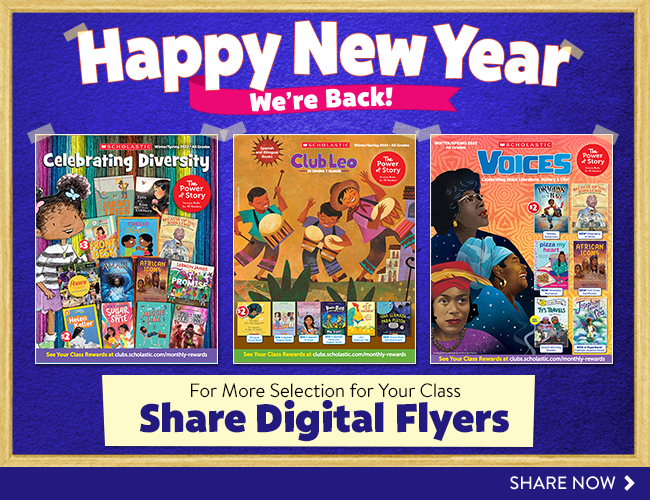 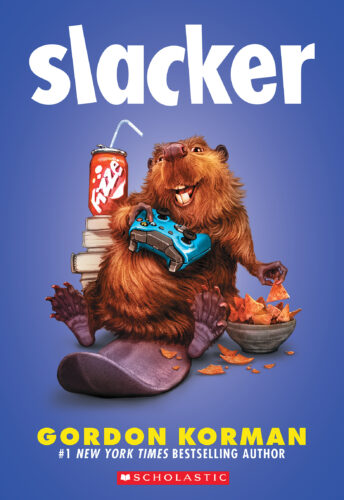 Short Summary
Cameron invents a fake club to bolster his tarnished image—and ends up in charge of an environmental crusade!
Share

More
Cameron Boxer is happy to spend his life avoiding homework, hanging out with his friends, and gaming for hours in his basement. It's not too hard for him to get away with it…until he gets so caught up in one game that he almost lets his house burn down around him. Oops.

It's time for some serious damage control, so Cameron and his friends invent a fake school club that will make it seem like they're doing good deeds instead of slacking off. The problem? Some kids think the club is real, and now Cameron is stuck being president.

Soon Cameron is part of a mission to save a beaver named Elvis from certain death. Along the way, he makes some new friends—and some powerful new enemies too. The guy who never cared about anything is now at the center of everything…and it's going to take all his slacker skills to win this battle.
Show Less

Gordon Korman is the #1 New York Times–bestselling author of more than 75 books for kids and young adults. His writing career began at the age of 12, when a seventh grade English assignment became his first novel, which was published while he was only a freshman in high school…by Scholastic Press! Decades later, he is a full-time writer, with more than 28 million copies of his novels in print.

Korman believes in staying in touch with his fans. He travels extensively each year, visiting schools, libraries, and conferences, bringing his trademark humor and adventurous style to readers everywhere. What is the secret of his success? "It's a combination between real life and pure imagination," he says. "I always start off with something real, but then I unleash my imagination to make it more exciting, funnier, or a better story. To be honest, by the time a book is done, you can't recognize much of the real-life part. But I never could have gotten there without it."

The author of the bestselling survival trilogies Dive, Island, Everest, Kidnapped, and Titanic, Gordon Korman has also written funny stand-alone school stories and the Swindle series. He is the author of five books in the 39 Clues series, including Vespers Rising and Flashpoint.