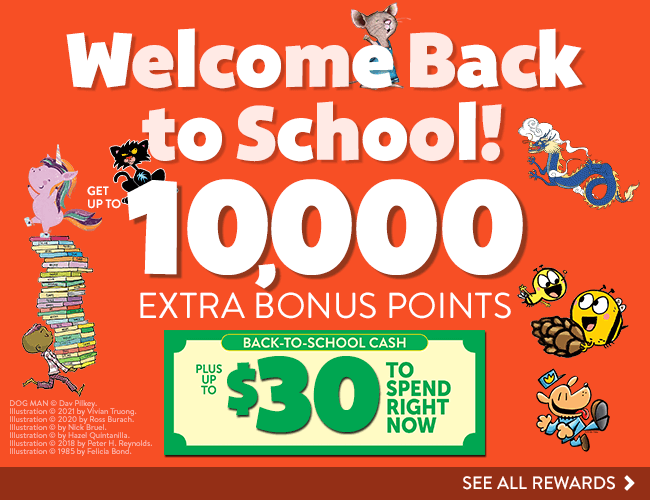 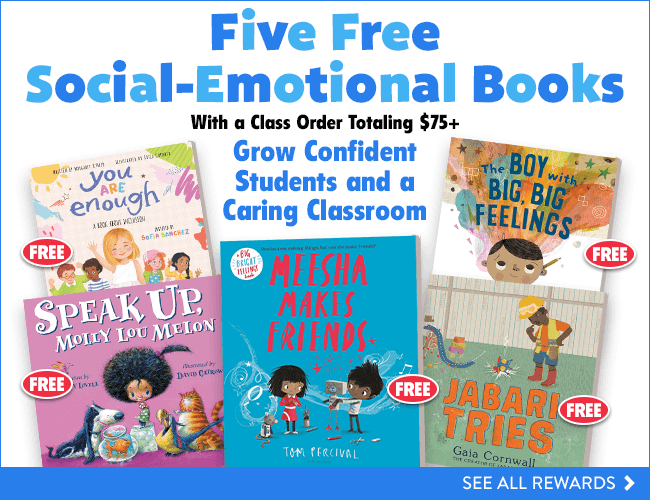 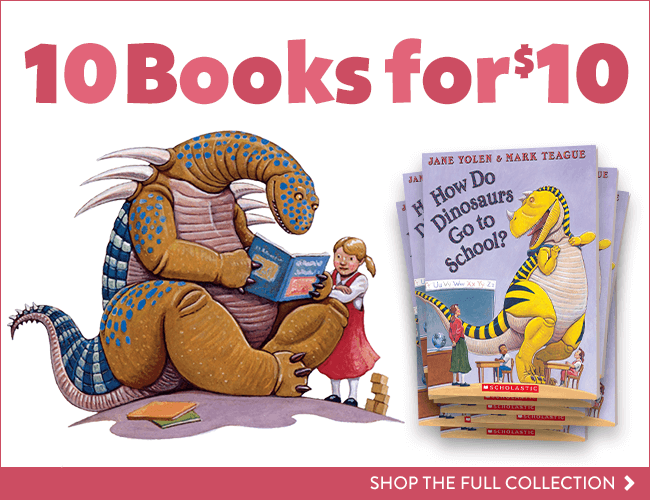 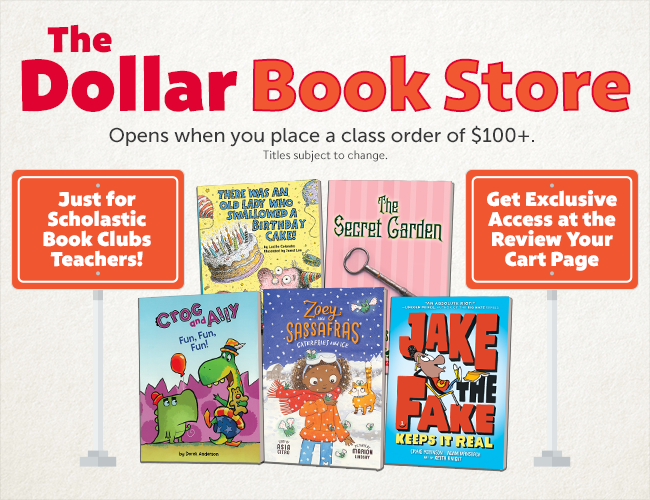 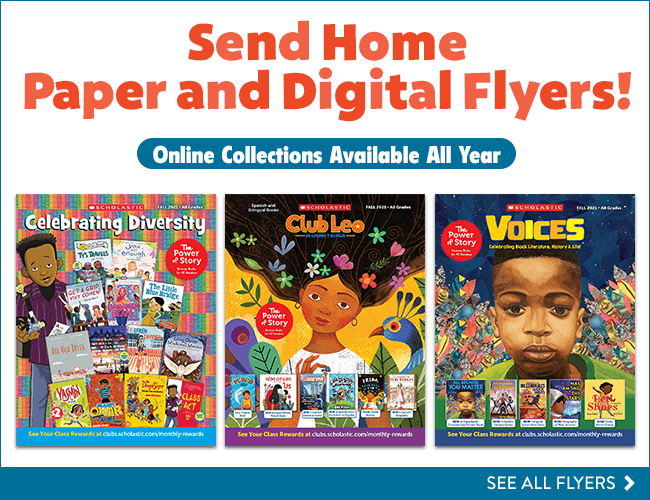 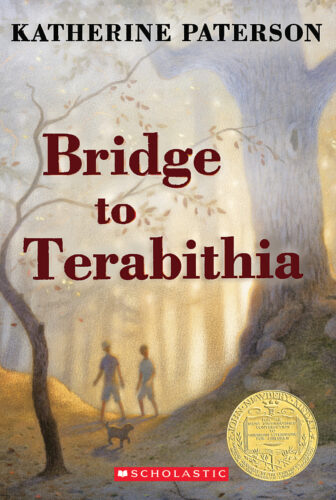 Short Summary
Magic and imagination come together in this award-winning story of a lonely boy and girl whose friendship changes both their lives.
Share

More
There's only one thing Jess Aarons is looking forward to in fifth grade—and that's being the fastest kid in school. He's been practicing all summer. He hasn't had much else to do, since his mom spends all her time with his four sisters and his dad is always working.

But when Jess arrives at the school playground to show off his speed, his new neighbor, Leslie Burke, beats him to it. Literally. She's way faster than Jess. But instead of being jealous, Jess admires Leslie's skill, confidence, and wild imagination. The two become instant friends, spending hours in the woods by their houses creating a magical kingdom. Then tragedy strikes—and Jess is left alone. How can he ever go on?

Gripping, relatable, and very emotional, this powerful tale touches hearts with its wonderful portrayal of love and friendship.

"Paterson, who has already earned regard with her historical fiction set in Japan, proves to be just as eloquent and assured when dealing with contemporary American children."
—Kirkus Reviews (starred review)

"The vivid and sensitive character portrayals and changing relationships (especially between Jesse and his father) are superb."
—Booklist (starred review)