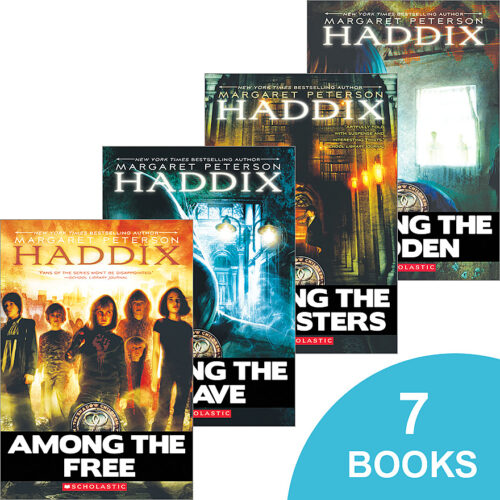 Books are offered at exclusive low prices and ship to the classroom for free. Every order gives back to the class in the form of FREE Books and resources.

Families, please CONNECT TO TEACHER to see prices and order.