HOME
BackBack To Results You are in: SeeSaw October 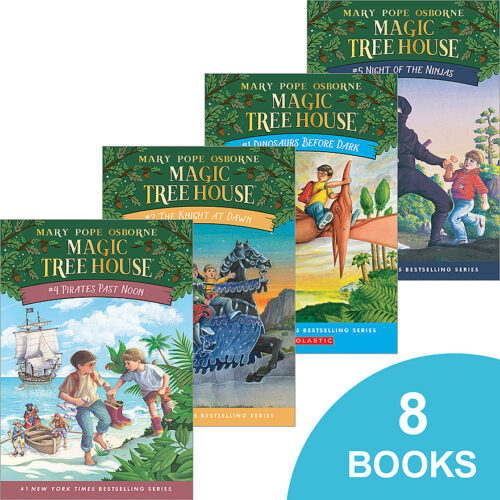